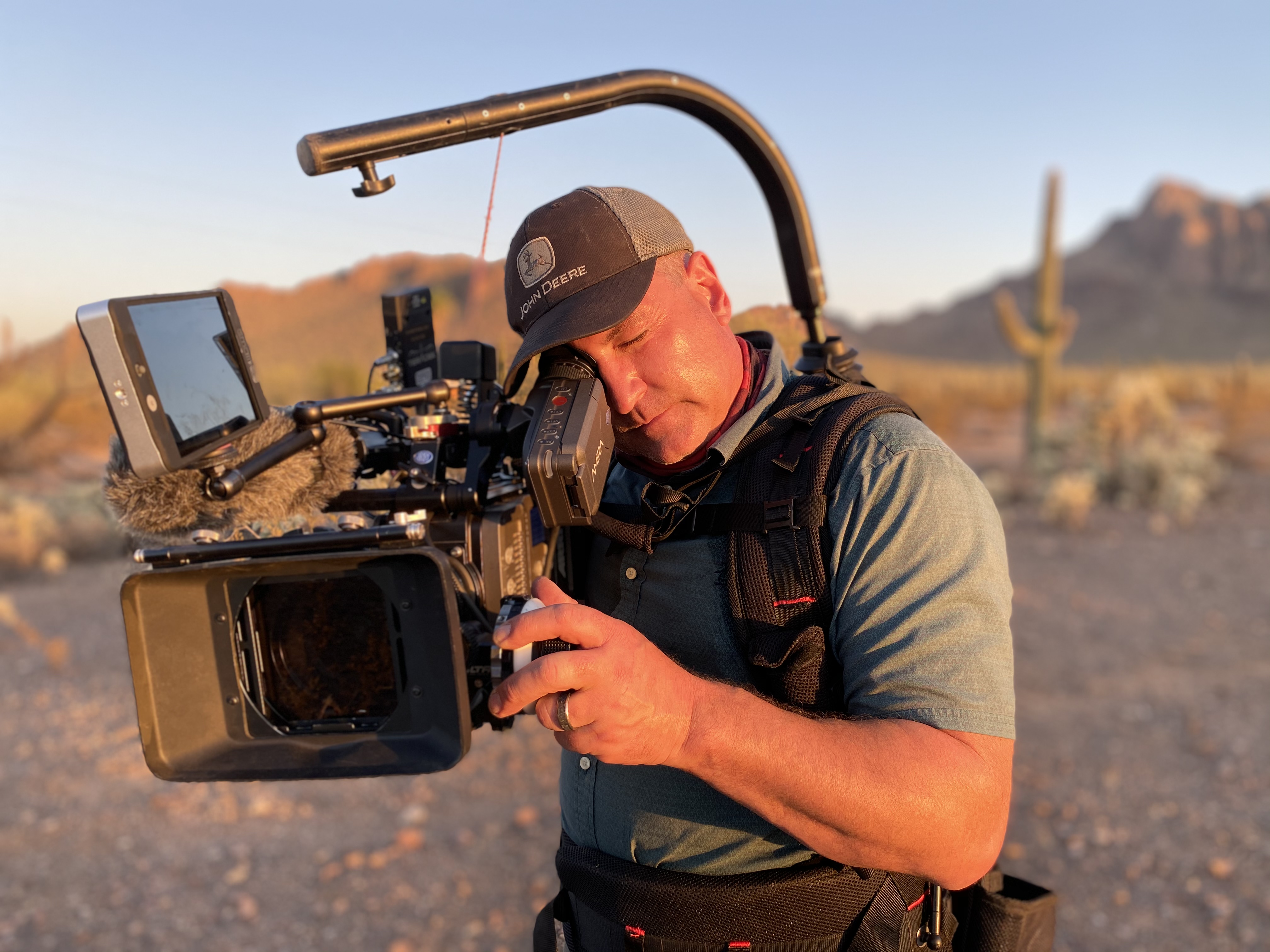 Kameron brings over 20 years of experience as Director/DP. Educated with a BA from the University of Iowa, with honors in film production, he has worked in every media landscape including commercials, film and music videos from Los Angeles to New York. His work for ESPN has been nominated for 3 national Emmys, 3 regional Emmys as well as several film festival awards. Kameron's skill and love for his craft culminate in every project's visual potential and ultimate message reaching the broadest audience with the greatest impact.